The word DevOps is a contraction of 'Development' and 'Operations'. DevOps is a set of best practices that emphasize the collaboration and communication of IT-professionals (developers, operators, and support staff) in the lifecycle of applications and services, leading to:

Continuous Integration: easy hand-off from Development to Operations and Support

Continuous Deployment: release continuously or as often as possible

Continuous Feedback: seek feedback from stakeholders during all lifecycle stages 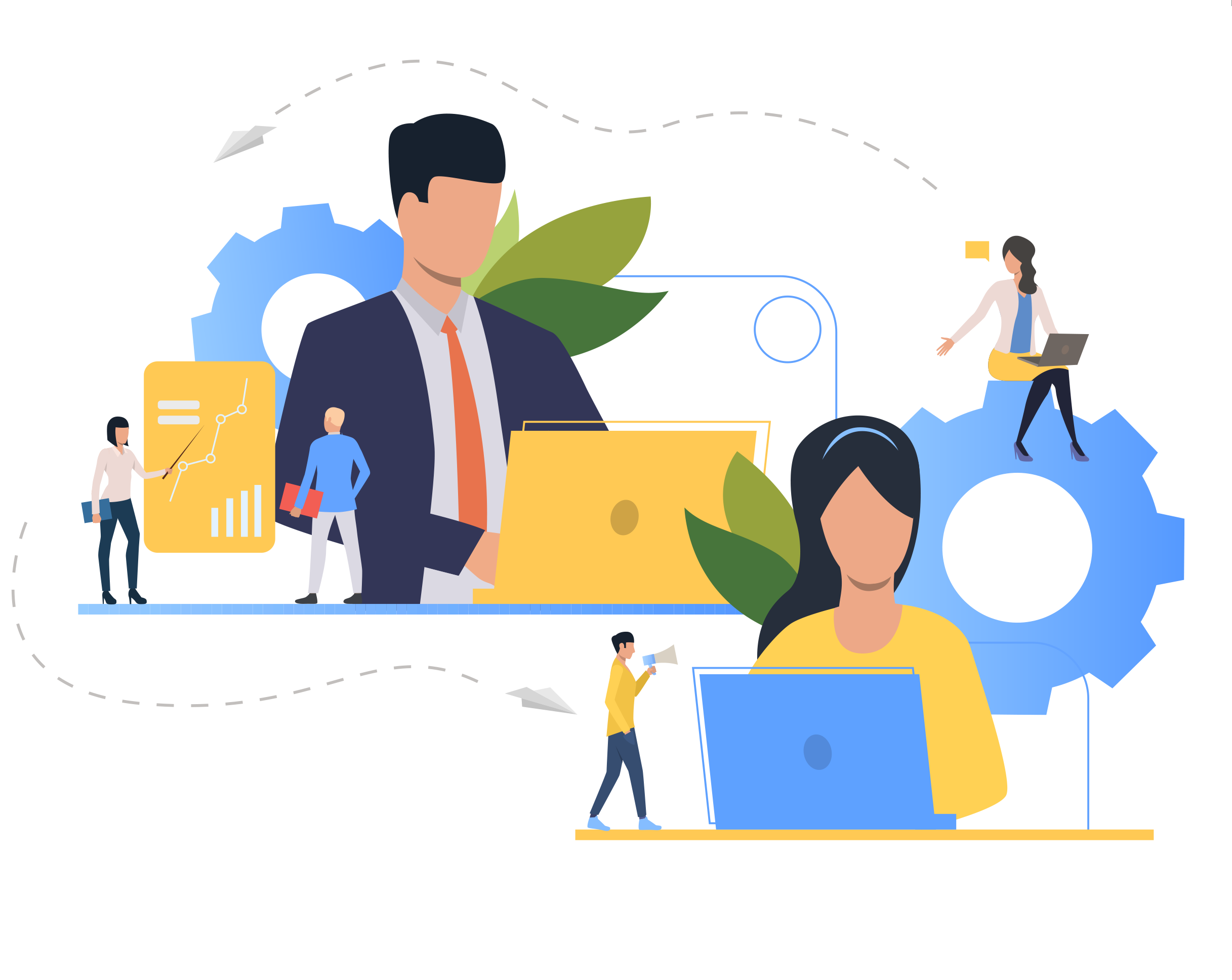 DevOps changes how individuals think about their work; DevOps values the diversity of work done, supports intentional processes that accelerate the rate by which businesses realize value, and measures the effect of social and technical change. DevOps is a way of thinking and a way of working that enables individuals and organizations to develop and maintain sustainable work practices.

Learning Objectives : In this module, you will learn the reasons for the evolution of DevOps, what is DevOps, the various skills and market trends in DevOps, introduction to the delivery pipeline in devops and the DevOps ecosystem.

Practicals to be covered : Sample use-case for using DevOps practice in Edureka.

Learning Objectives :In this module, you can learn about automatic Source Code Management using GIT and Continuous Integration using Jenkins.

Practicals to be covered : Show the various GIT commands to push and pull a repository, Understanding of the Jenkins UI

Learning Objectives :In this module, you can learn how to build an appropriate delivery pipeline and perform test automation on it. You can also understand the various security options and notification management in Jenkins.

Practicals to be covered : Create a build pipeline from compilation to deployment of application.

Learning Objectives :This module will help you identify the difference between containers and VMs. You can learn about virtualization using Docker. You can also deep dive into image and containers concept in Docker.

Topics : What and Why of Containers, Introduction to Docker, Docker Fundamentals, Image Distribution, Docker Containers.

Learning Objectives : This module deals with the various networking concepts in Docker, the best way to use the Docker Volume, and creating a Docker file.

Learning Objectives : This module introduces you to an important topic called "Infrastructure -as-Code". You can learn about the master-agent architecture and catalog compilation in Puppet. You will also learn to write a Puppet program using Puppet DSL.

Learning Objectives : This module is a deep dive into the Puppet module and helps you learn how to install modules from a third-party tool. You can also learn about node classification using hiera and ENC, Puppet environment structure and configuration, various kinds of puppet classes and puppet template.

Learning Objectives : This module helps you integrate Jenkins, Docker and Puppet, and create an application using them. You can also learn about system monitoring using Nagios and its components.

What are the prerequisites for taking this DevOps training course?

Anybody can take this training regardless of their skill sets. A basic knowledge of coding can be beneficial.

Why should you take this DevOps certification training course?

For very long times the development and the operations teams of any software enterprise have stayed at arm’s length. But this organizational cultural shift thanks to DevOps a lot of changes are happening in forward-thinking enterprises. Learning DevOps will help you master all the skills needed in order to successfully build, operate, monitor, measure and improve the various processes in IT enterprises by better integrating development and operations. You will grab the best jobs in top MNCs after finishing this training.

Thank you addonskills for making my learning experience so wonderful, you guys are subject matter experts having deep knowledge about topics covered in the course... i appreciate your personal interest in success of student and helping them achieve their dream certification to excel their career... thank you once again and keep doing good job... look forward to more training's from addonskills... alles Gute und danke :-)

I took the PgMP course with AddonSkill to enhance my Program Management skills on my present job. AddonSkill drives for result by providing personal level engagement, indebt knowledge sharing, practical experience/ applications sharing for major cross vertical industries helped to enhance my professional potential. I recommend AddonSkill to everyone as they are really very professional organization and serving the project management community.

I attended the Add-on Skills PMP course in June 2017.Great course content, informative, practical and interesting. Practical tips on how to approach study. Access to vital simulation exams, email and 24X 7 support from Add-on Skills.One of the best courses I have ever attended.

Passed my PgMP certification exam. I have attended PgMP training conducted by PMI Mumbai Chapter and Addonskills in the month of September and it was really good and helpful to understand Program Management. As mentor/instructor you are too good Kailash. I liked your study material and the way you discussed minor things as well as explained and clarified the whatever doubts & queries we had raised during the session. I liked your confidence level and involvement towards us for exam preparation to become PgMP certified. I'll definitely recommend other Addonskills as a perfect place for PMP and PgMP training. 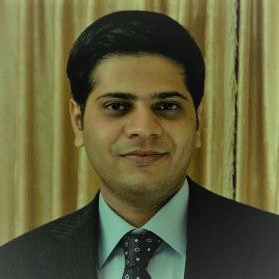 Thank you Addon Skills. Your training programme and training material/notes were very useful and helped me prepare and pass the exam. The support system even after the training is what helps aspirants focus their strategies. Thank you very much for your mentoring support and wish the entire team good luck with the certification training workshops.

Request a Call Back